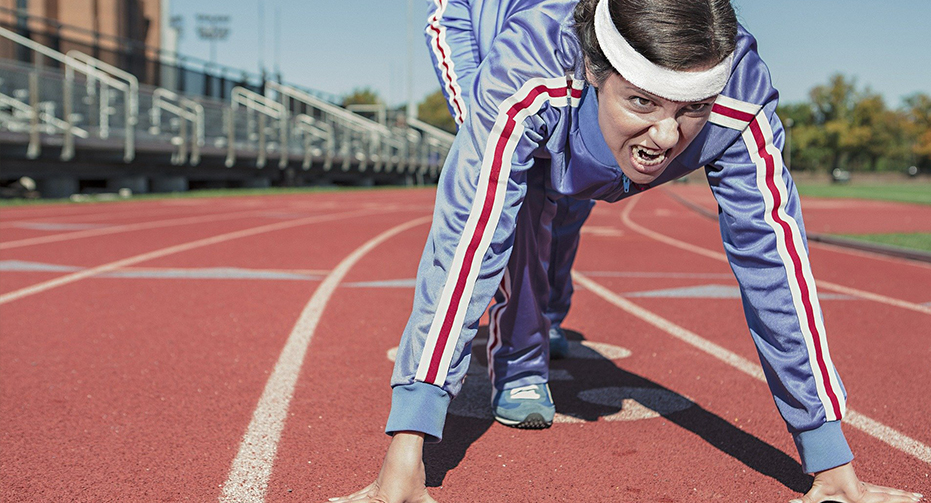 Tom Brady and the Future

Tom Brandy has been one of the most outstanding NFL players in the world. For the first time, he is going to watch the Divisional Round of the league play-offs from the comfort of his sofa. Since 2009, the New England Patriots have been making it to higher levels until the defeat by the Tennessee Titans.

Currently, Tom Brandy is 42 years old, meaning that he is towards the end of his career. Also, he is an unrestricted free agent. It means that a move away from his current team is a real possibility. The future is in his hands, and he can either return to the patriots, look for another team or retire.

After his team's loss, Tom Brandy said that he is not ready to retire, and he still has more to prove. This leads all of his fans to the biggest questions in the NFL. Is free agency the best option, or where will he line-up in 2020? The best answers to these questions will come from his mind.