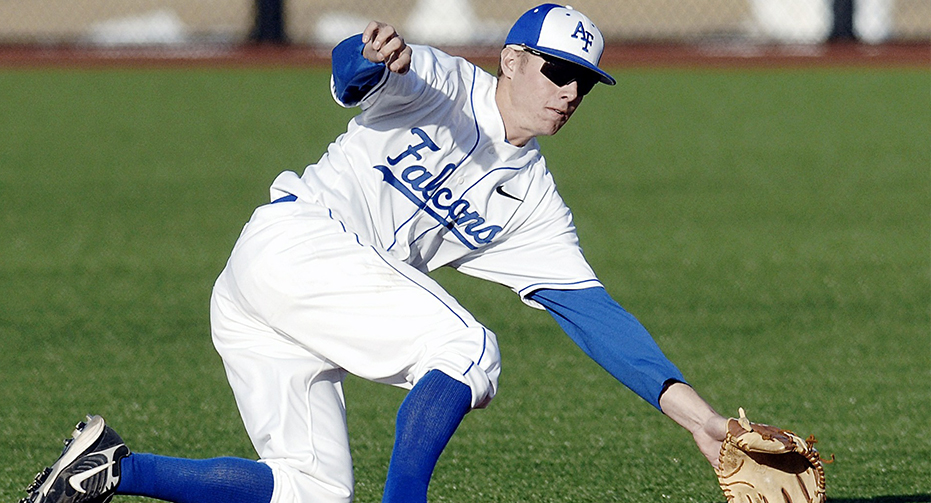 Who is the Best NHL Team of all Time?

In the world of sports, it is vital to include fans in everything. The hockey lovers in the United States recently decided their best NHL team of all time. If you want to know if your team was among the top ten, then continue reading. The top three teams include:

Other teams on the list include Detroit Red Wings and the New York Islanders.